The #2 Icon of Echoes and His 5 Essential CDs

Steve Roach has s released nearly 50 solos albums and just as many collaborations, so narrowing his  output down to 5 CDs is daunting. So I have limited myself to pure Steve Roach solo albums, leaving behind great works with his Suspended Memories group and his pair of CDs with Robert Rich.    Roach is so prolific that albums often blend together, but when you start pulling them out over  an expanse of time you can hear the monumental shifts in sound he’s explored over the last 30 years.

Steve Roach is #2 among 20 Icons of Echoes and of all the icons, I’d say he’s made the most uncompromising and challenging music, often forcing listeners ears into new and uncomfortable terrain.

SYou can see a complete list of the 20 Icons of Echoes.

Published by Don't Call Me Kid

I like stuff. I do stuff. I am stuff. Because? stuff. View all posts by Don't Call Me Kid

Shout At Me! Cancel reply 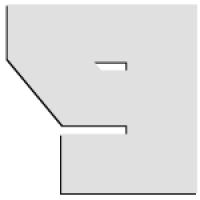 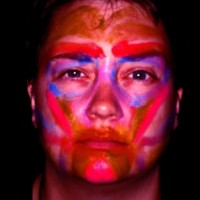 Bring That Beach Back

The Blog I Write Stuff In

What an Amazing World!

Seeing, feeling and exploring places and cultures of the world

The Past and Present Future

Ken Hinckley's Ideas, Visions, and Opinions on the Research Frontiers of Human Technologies

Science Fiction and Other Suspect Ruminations